A downloadable game for Windows and macOS

You play as Zye, a man who has awoken in the internet and has no idea how he got there. Shortly after dispatching a YouTube comment (the game’s first enemy), he learns that the only way he’s going to escape the internet and return to the real world is to amass enough energy to create a portal. However, the only energy source prevalent enough on the internet to fuel this escape is… hate.

Rage Quest is a real-time, tile-based, combat RPG where you you have to carefully time and chain your actions for maximum effectiveness.

On his quest, Zye will travel to the worlds of social media, online gaming, and corporate influence to combat their most hated elements and siphon their power. In these worlds he will meet characters such as The Hive Mind, Gamergate, The Twitch Chat, trolls, flamers, hackers, bloatware, malware, spambots, user data, censorship, fake news and many more.

Learn any ability, buy any item, right from the start

Rage Quest is an RPG where every ability and item purchase is unlocked from the start. Most games avoid this because it can be tough to balance, but the payoff is free-form and creative game play. Besides, if you're able to break the game by being super clever, then you've earned it.

A battle system built for both keyboard/mouse and touchscreens.

Whether you're playing on a desktop, laptop, or a touchscreen computer, Rage Quest's battle system takes advantage of your ability to quickly pinpoint a location on your screen.

And of course, the things that make an RPG, an RPG.

4 worlds (each about an hour long), branching paths, sides quests, NPCs, loot, bosses, character growth, and all that good stuff an RPG should have.

Warning: This game must be downloaded through the itch.io client to avoid unidentified publisher warnings!

In order to download this game you must purchase it at or above the minimum price of $7.99 USD. You will get access to the following files: 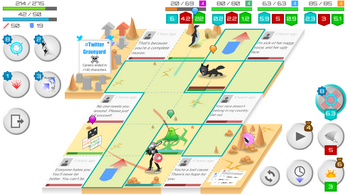 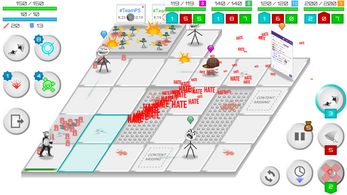 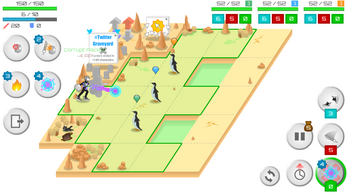 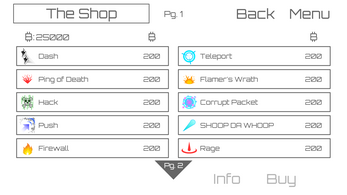 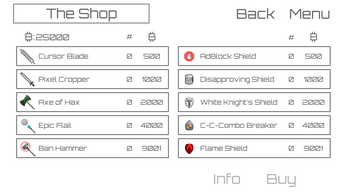 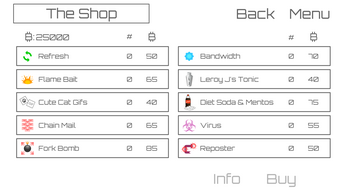 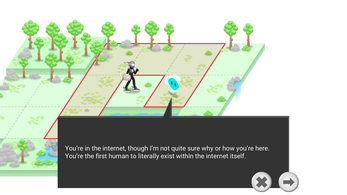 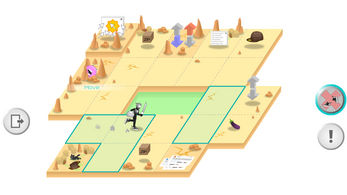 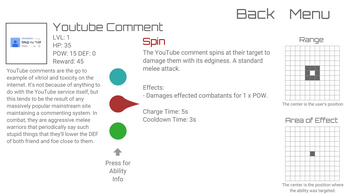